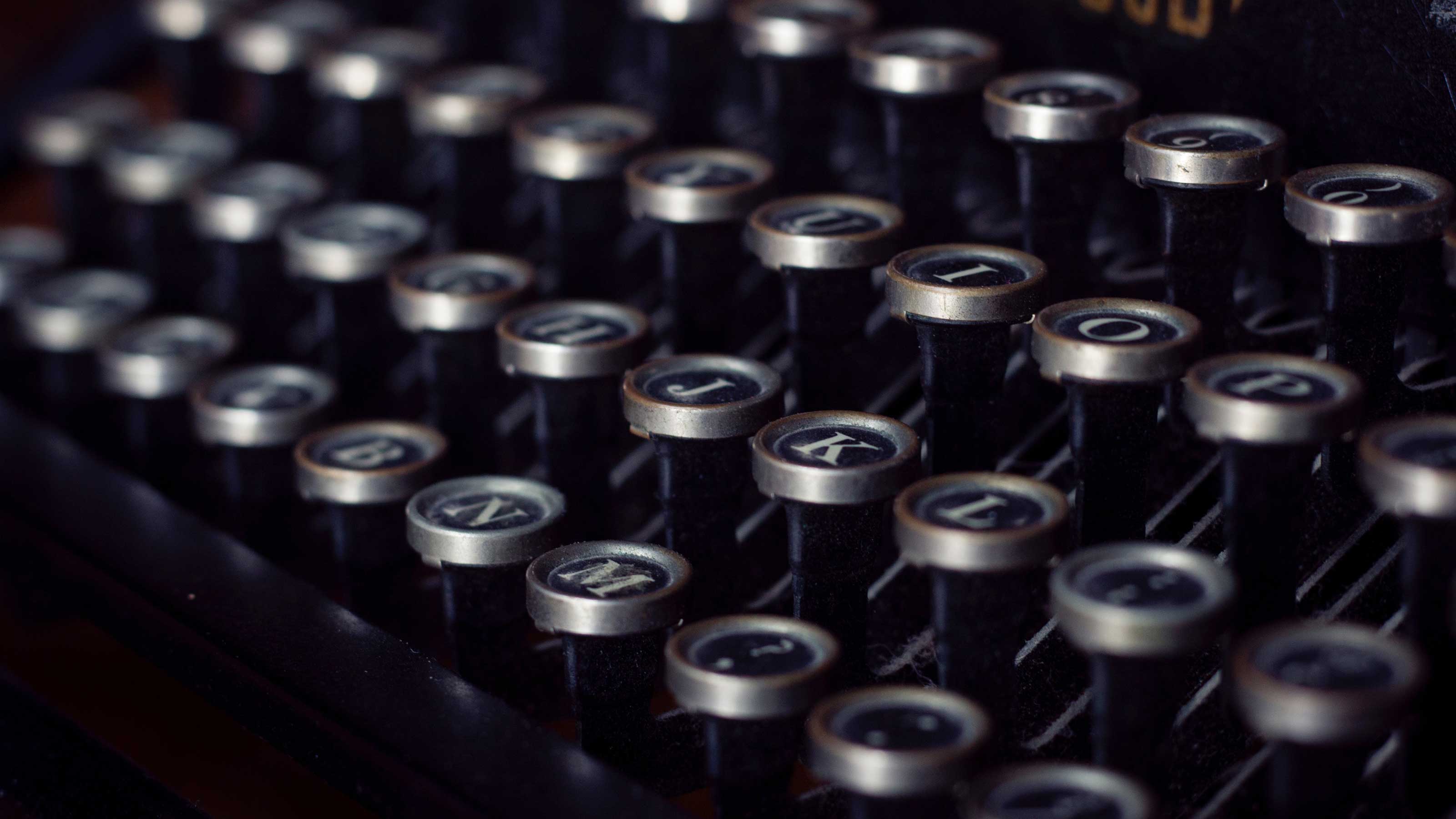 I have always had a strong relationship with the written word, being inseperable from books even as a child. I carried this passion for writing through my life and it, in turn, carried me through academia. It wasn’t until 2011, while working in the film industry, that it dawned on me that it could become my career. In fact it took a Dutch friend of mine to draw it to my attention. I had collaborated with him on some creative projects in the past and so he was aware of my affinity for writing. He was involved with a media production company that had a contract with a multinational to produce a corporate video. They were in need of copy for the project and he suggested I submit a proposal. Having received the brief, I delivered a draft, ostensibly as an exercise, and was ultimately shocked to have my proposal selected for production.

Following the success of that project, I realised that it may be possible to make a living from that which truly suits my aptitude. While the above quote may have been intended to have a more collectivistic meaning, I also believe that it can be interpreted to mean that we all have that which comes to us naturally, and if we are able to align that with the needs of others; a symbiosis may be found.

I took on various other projects sporadically over the ensuing years while I continued to work full time, initially in the film industry, and later as an English teacher. I finally began trading as WordFlow in 2015, while I was earning a Master’s degree at the University of Amsterdam.

Since I have begun, I have taken pleasure in endeavouring to exceed the expectations of my clients, while getting an insight into a variety of industries. I look forward to continuing to deliver quality copy to my ongoing clients, and hopefully enjoying mutually beneficial relationships with new collaborators.

Let us worry about the words.